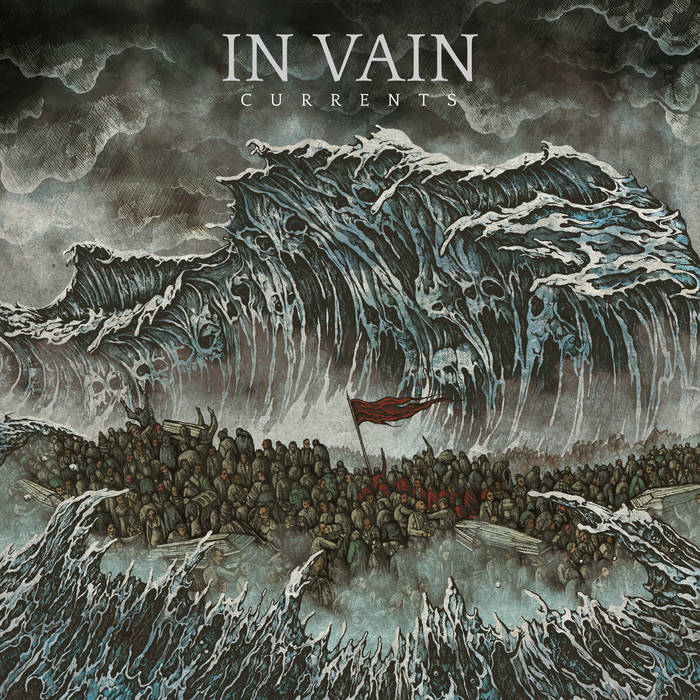 More than 10 years after their grand debut, In Vain returns with their fourth album “Currents”! The pioneers of progressive extreme metal are back with a consummate and complete offering. Without question, Currents is the definite pinnacle of In Vain’s career so far. Unique, innovative and catchy compositions with longevity that merge elements from many different genres, whilst still maintaining a carefully balanced dynamic. In Vain retains a principal focus on solid songwriting with cleverness and an original edge. Add to that a stellar, organic production tweaked to perfection by Jens Bogren at Fascination Street Studios.

In Vain released two EPs before being signed by Indie Recordings in 2005. When their debut
album was released in 2007, the metal world didn't know what hit them. “The Latter Rain” was a huge project involving close to 20 guest musicians and several guest vocalists. A united metal press praised the album, and it was described as an instant classic. ... more

Bandcamp Daily  your guide to the world of Bandcamp

Tropical and transportive tunes with guests Coco Maria and Anchorsong.